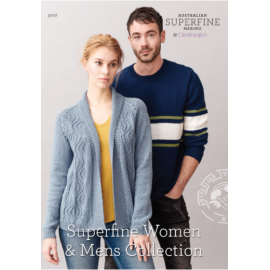 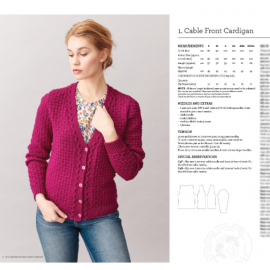 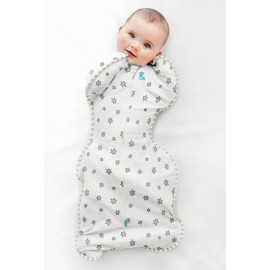 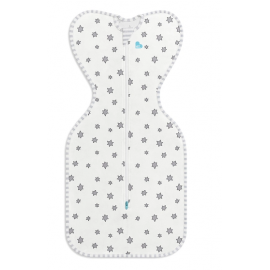 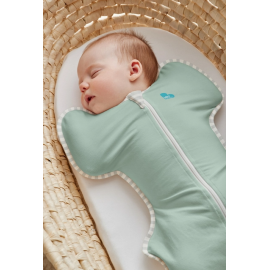 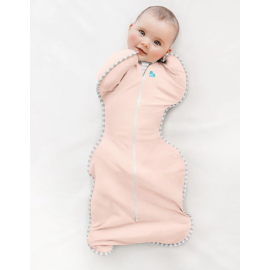 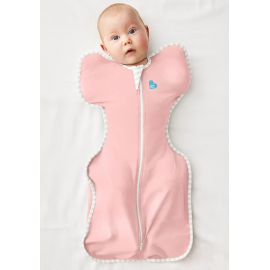 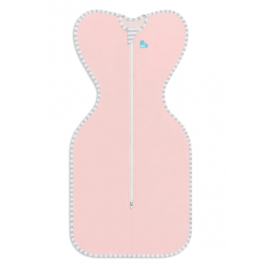 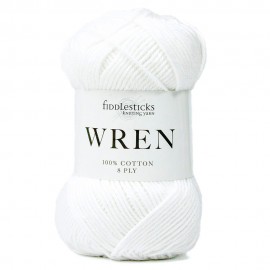 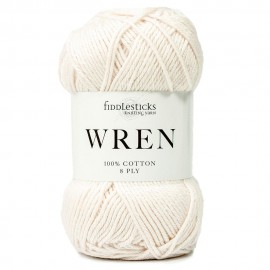 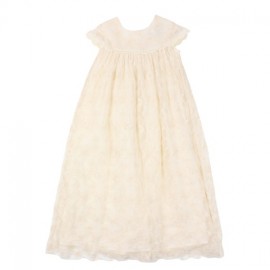 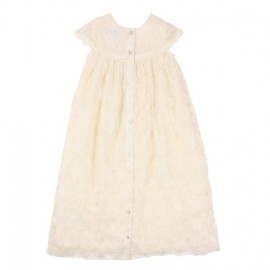 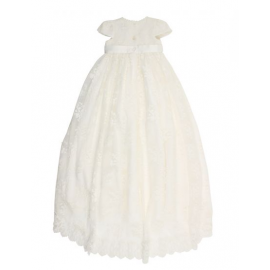 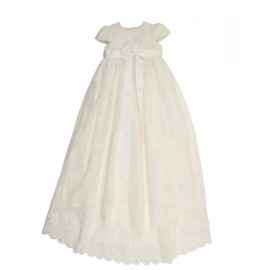 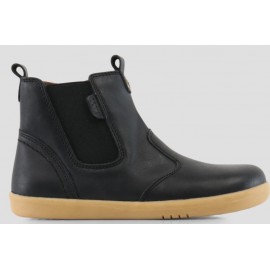 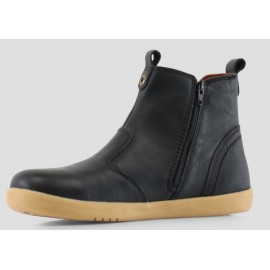 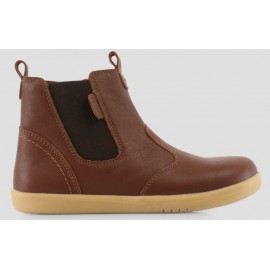 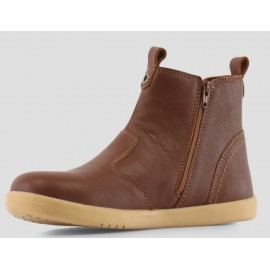 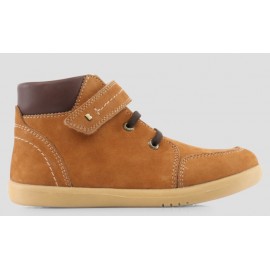 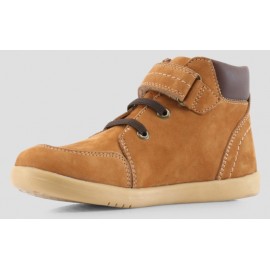 The Tale of Peter Rabbit by Beatrix Potter has been re-imagined into a new 3D CGI animated TV series for pre-schoolers. The show first aired in Australia in July 2013 in the 5.20pm time slot on ABC Australia and has pulled in very strong ratings, ranking #1 across all ABC shows, including adult, on the day of launch. The story of Peter Rabbit is over 110 years old and is inspired by a simpler version of childhood, full of adventure and outdoor play. Now these adventurous TV characters have been brought to life in a range of pre-schooler toys. The new Peter Rabbit toys feature a modernised and refreshed Peter Rabbit and friends from the TV series, including Lily and Benjamin. The product range includes action figurines, playing cards, puzzles, activity sets, beanie plush and talking plush based on the CGI series of Peter Rabbit. 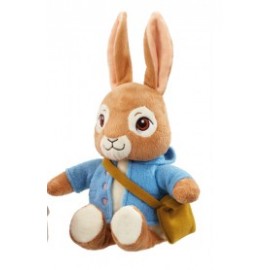 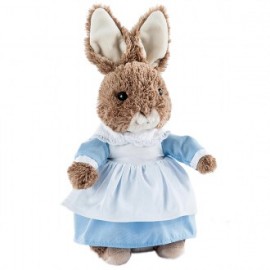 Gund Beatrix...
This brand new collection of plush soft toys, inspired by the characters from...
Price $39.95
Back to top 