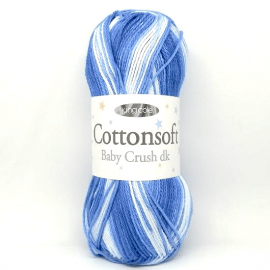 King Cole -...
This baby yarn is a wonderful addition to the very popular Cottonsoft range....
Price $13.95

Bebe - Callum...
This long sleeve velour romper features a dog and duck embroidery on the...
Price $42.95 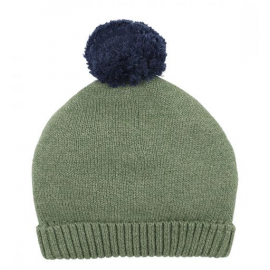 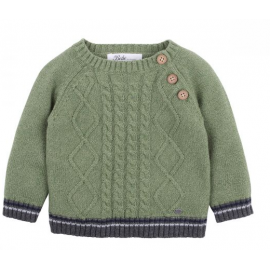 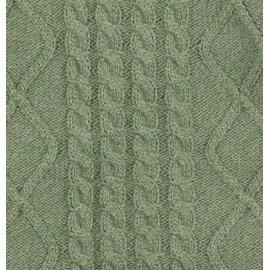 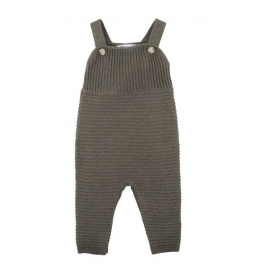 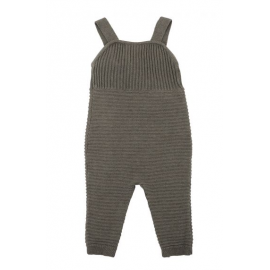 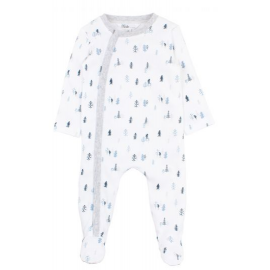 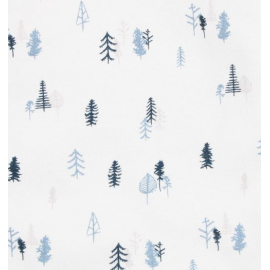 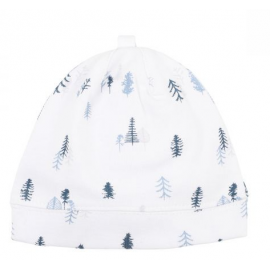 Once upon a time there were four little Rabbits, and their names were – Flopsy, Mopsy, Cotton-tail and Peter’. So begins Beatrix Potter’s 'The Tale of Peter Rabbit', first published in 1902, unequivocally one of the best-selling children’s classics of all time, which has never been out of print since! The World of Beatrix Potter™ has become an enduring phenomenon, and is the world’s longest-running and largest international literature-based merchandise programme. A classic tale of a global brand with timeless appeal, over a century of merchandise and a rabbit named Peter… Beatrix Potter’s enchanting books have sold over 150 million copies and have been translated into more than 35 languages. Her stories continue to be shared by successive generations of parents and children all around the world. The enduring appeal of characters such as Peter Rabbit, Jemima Puddle-duck, Benjamin Bunny, Tom Kitten has not diminished, and Jasnor’s range of plush and nursery toys continue to be strong sellers in Australia. Jasnor's extensive range of Beatrix Potter includes classic and collectable plush. building blocks, nesting cases, nursery gifts, jack-in-the-box, activity and musical toys, umbrella and stationery. 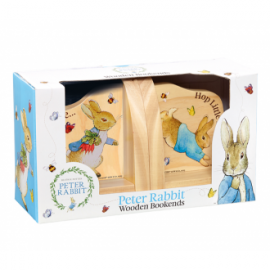 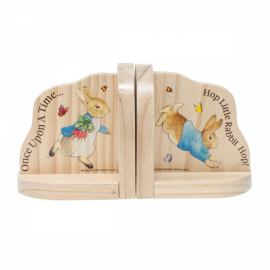 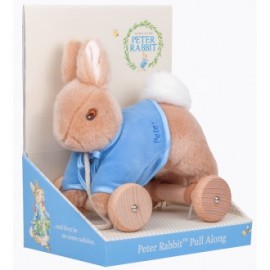 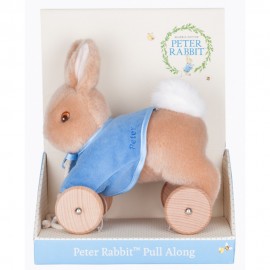 Beatrix Potter...
This brand new collection of plush soft toys, inspired by the characters from...
Price $39.95
Back to top 